Influencer Marketing at a Glance 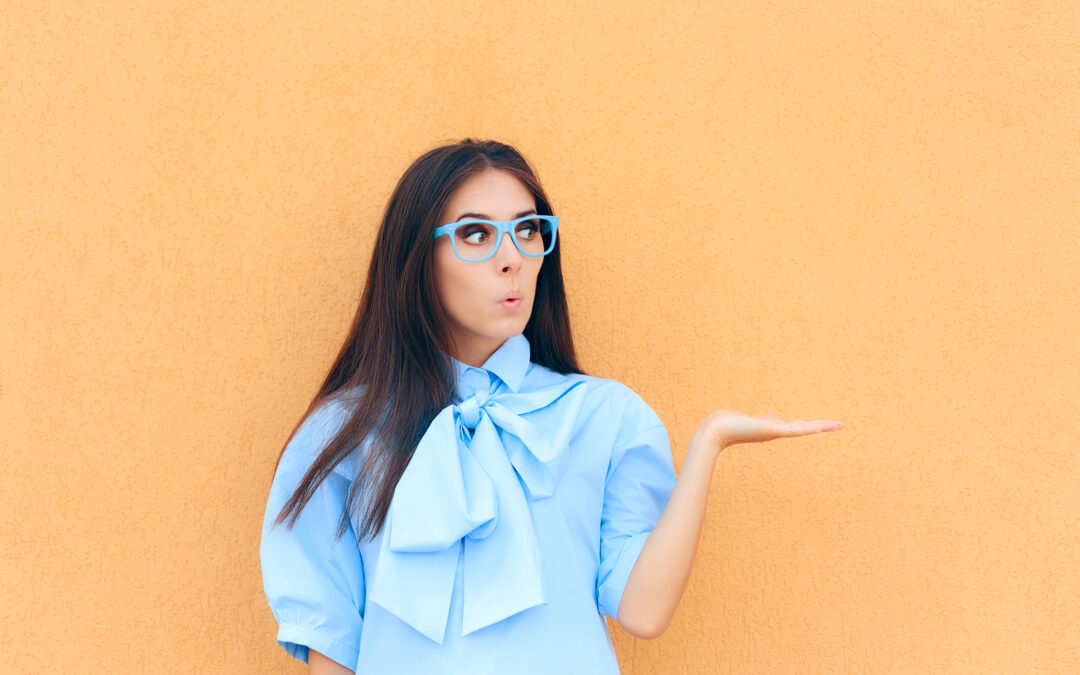 What is Influencer Marketing?

Influencer Marketing has taken social media by storm in recent years, even though it’s been around for quite some time. In 1790 a British potter named Josiah Wedgewood made a tea set for the Queen of England and henceforth branded himself as the “Potter of her Majesty.” The queen’s stamp of approval allowed Wedgewood to establish a luxury brand that still exists to this day. Influencer Marketing is when a brand uses an individual whose endorsement of the brand will influence the decision making of their target market.

It is important to distinguish popularity from influence. While a famous actor may be well known, consumers may not consider a that actor’s opinions in their purchasing decisions. In recent years, an increasing number of brands are sponsoring social media influencers who have a more personalized connection with the target audience. In many cases these influencers don’t have to have an extremely large following. However, many sponsored influencers have a very high degree of influence on what following they do have. Brand ambassadors are very similar to influencers, although typically they have a smaller following and are not a voice of authority in any given niche.

Can your business benefit from influencer marketing?

Whether or not Influencer Marketing will be a successful marketing strategy for your business largely depends on having a good audience-influencer message match. If your target audience doesn’t view your sponsored influencer as someone whose opinions they should value in regards to their purchase behavior, then the influencer will not be effective. For example, NBA superstar Lebron James would not be a good influencer for a women’s clothing brand. While Lebron James may be a recognizable figure to many women, he isn’t someone who’s opinions many women would factor in when buying clothes. Many women may be very fond of Lebron, however his popularity and likability do not equal influence.

Influencers act as a face of a brand. By design, this exposes a brand to potential brand dilution. However, it’s important to give influencers a reasonable degree of creative freedom. The entire point of partnering with influencers is to leverage their creativity and reputation amongst their following. Placing strict regulations on influencers can hamper creativity and authenticity. Simultaneously, it’s important to establish some means of measuring attribution and the general performance of an influencer marketing campaign.